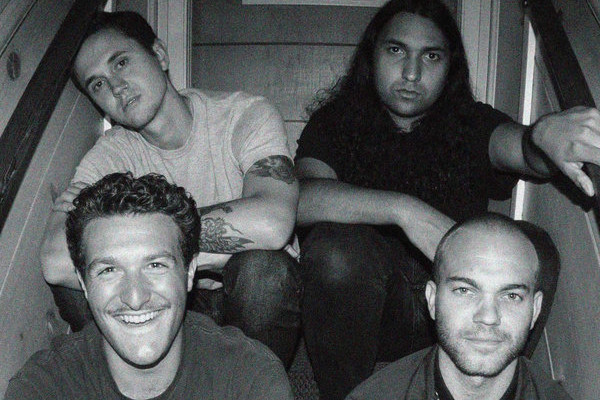 Drain have announced that they have signed to Epitaph Records. The band have released a video for their new song "Watch You Burn". The video was directed by Ian Shelton. They will be releasing a new album in 2022 and will be touring with Terror, One Step Closer, and DARE in September. Drain released California Cursed in 2020. Check out the song below.