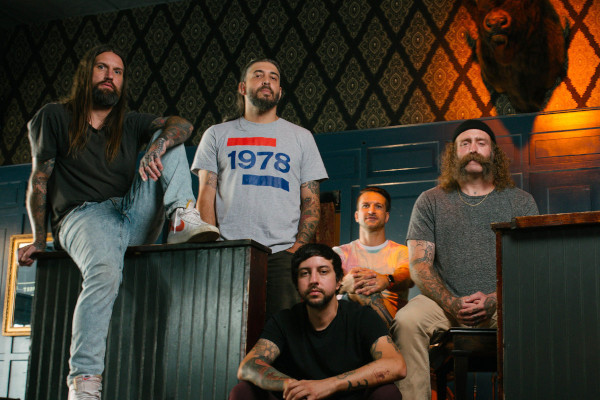 Every Time I Die have released a new song. The song is called "Planet Shit" and is off their upcoming album Radical that will be out October 22 via Epitaph Records. The band will be touring North America with Underoath and Spiritbox in 2022 and will be touring the UK with The Bronx, Jesus Piece, and Sanction in 2022. Every Time I Die released Low Teens in 2016. Check out the song below.