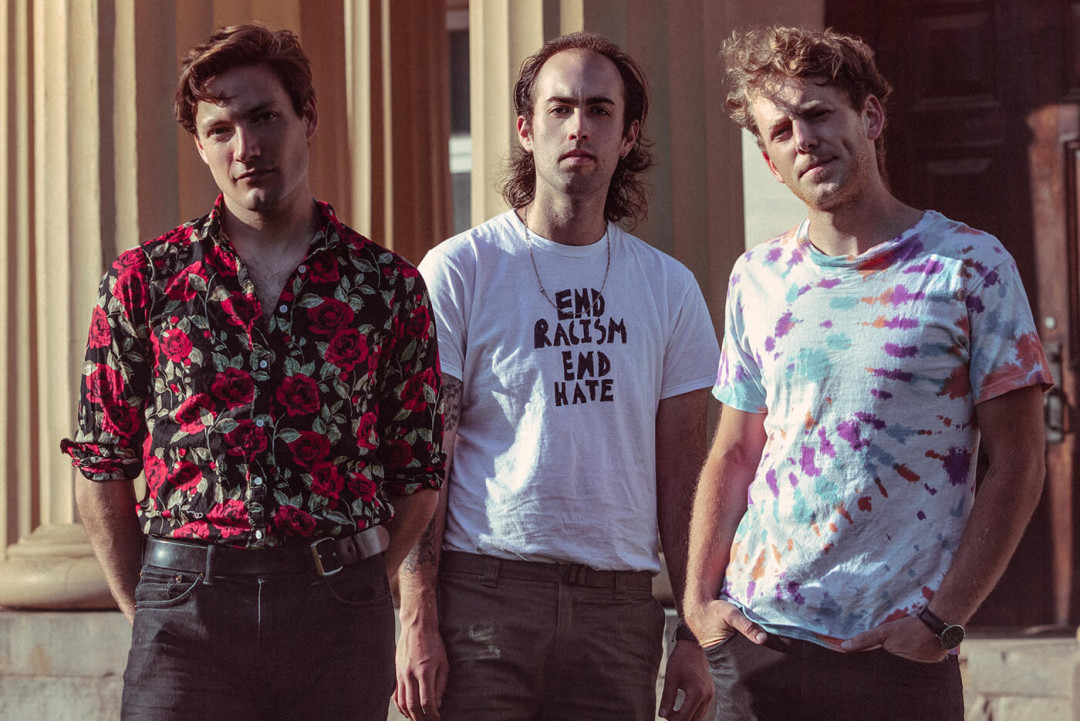 The Dirty Nil have announced that bassist Ross Miller will be leaving the band. A statement released on the band's social media pages reads,

"Hey Y'all, just want to let you know that Ross will be parting ways with the NIL to pursue other ventures. We love each other and are both looking forward to our respective next chapters. Head on over to @universalweepyeye to stay posted on Ross's current musical endeavours, Much luv everybody"

Ross Miller has started a tape company called Weepy Eye and is releasing music. The Dirty Nil released Fuck Art earlier this year and will be touring with The Menzingers in the fall and touring North America in November and December. See the band's post in full below.