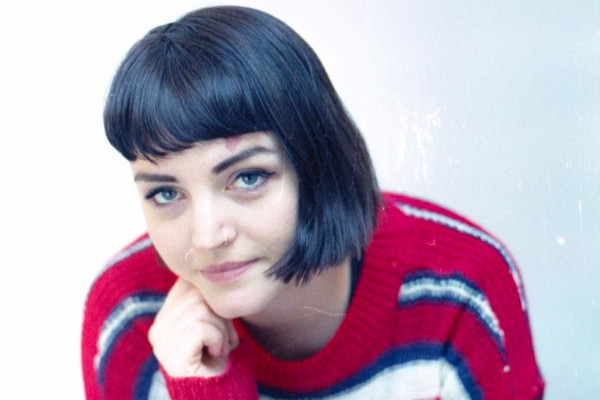 by Em Moore Videos 15 weeks ago

Lande Hekt has released a video for her new song "Backstreet Snow". The video was directed, edited, and produced by Martin "gingerdope" Bannister. The song is off her upcoming solo album House Without A View due out September 23 via Get Better Records and Prize Sunflower Records. Lande Hekt will be touring Canada with Laura Jane Grace and Mobina Galore in September and touring the UK in November. She released her solo album Going to Hell in 2020. Check out the video below.