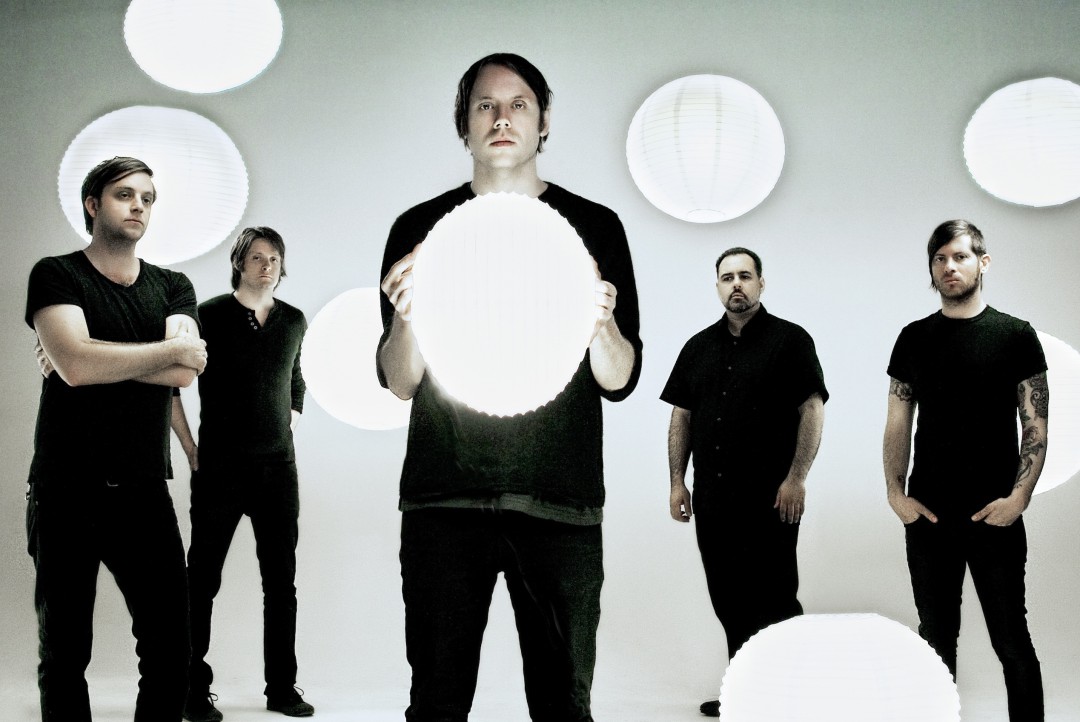 by Em Moore Tours 8 weeks ago

Thursday have announced Full Collapse 21st anniversary shows for this winter. These shows will take place in the US and Canada and join their ongoing 21st anniversary tour. Cursive will be joining them for this run and will be performing Domestica in full for its 20th anniversary. Anthony Green will also be playing on the majority of dates. Thursday released No Devolution in 2011. Check out the dates below.

Photos: The Gaslight Anthem at Echo Beach in Toronto, ON 10/01