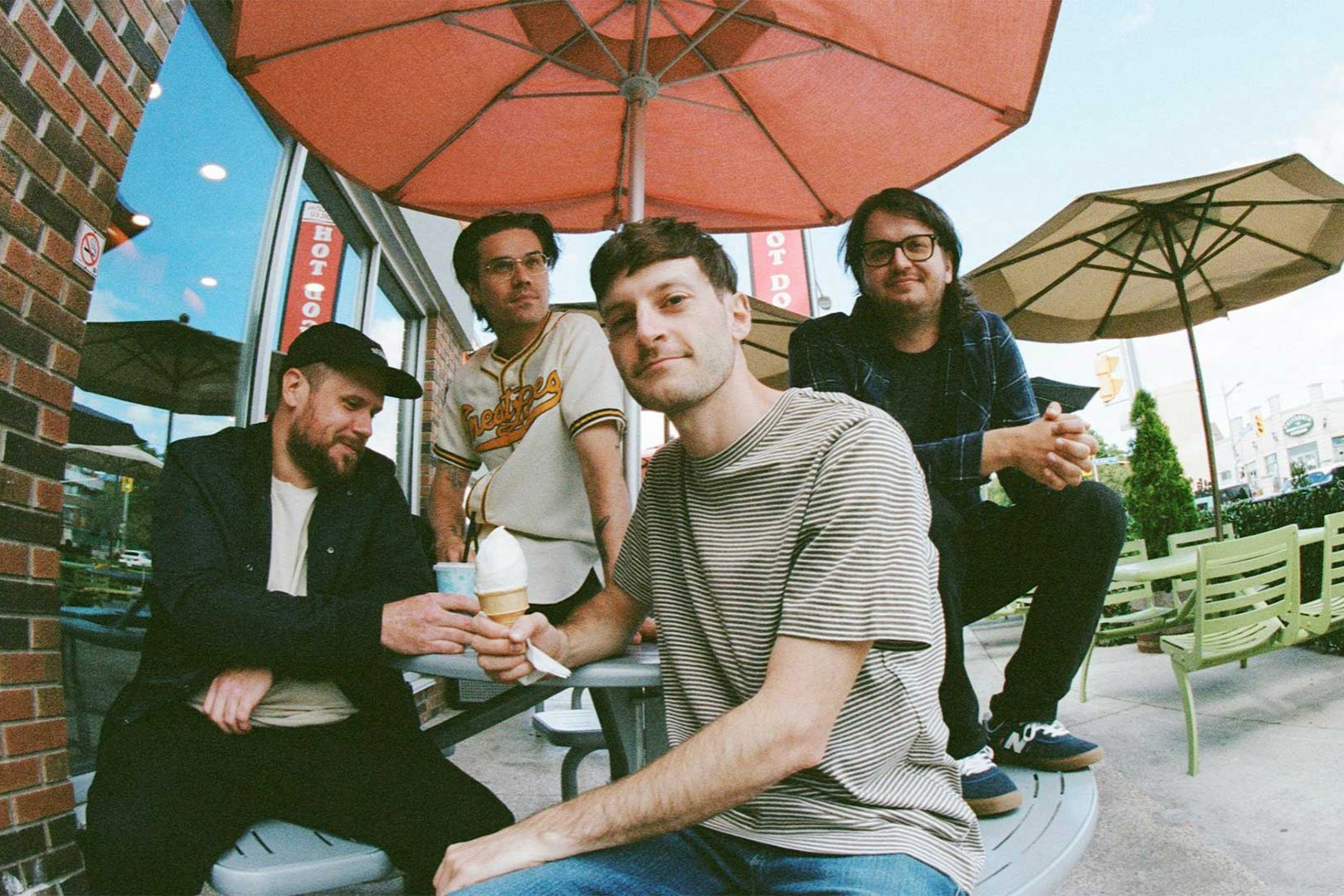 by Em Moore Videos 16 weeks ago

PUP have released a live video for "PUPTHEBAND Inc. Is Filling For Bankruptcy". The video was shot by Kelly Mason, Dan Case, "and about 90 other wonderful people at our shows" and was directed and edited by James Baby. The song is off their live EP PUP Unravels Live In Front of Everyone They Know that is out now. PUP are currently touring Europe and the UK with Pom Pom Squad and NOBRO and released their album The Unraveling of Pup the Band earlier this year. Check out the video below.