The Menzingers reschedule three 'On The Impossible Past' 10th anniversary shows, add one new date 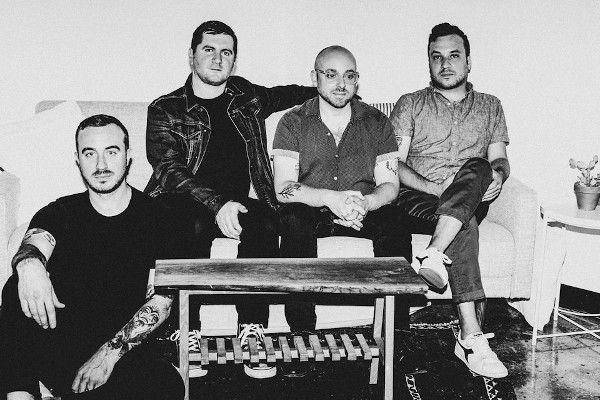 Contributed by desertburst92, Posted by Em Moore Tours 11 weeks ago

The Menzingers have announced that they will be postponing their upcoming shows for Cincinnati, Louisville, and Grand Rapids on their ongoing On the Impossible Past 10-year anniversary tour due to illness. The shows will now take place in January and a new date in Cleveland has also been added. Their tour will resume on November 25 at Union Transfer in Philadelphia. Openers Touché Amoré and Screaming Females will not be on the rescheduled dates and new supports will be announced in the coming weeks. All previously purchased tickets remain valid. The Menzingers reissued On The Impossible Past earlier this year and released their album Hello Exile in 2019. Check out the rescheduled dates below.

Music: Original Sharks: "Where Have All The Cowboys Gone?"