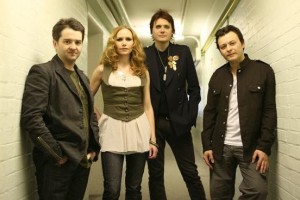 Via an Anonymous Source, Posted by Aubin Paul 13 years ago

The BBC has posted the list of nominees for it's 2009 "Song of the Year." The songs are up for a vote and the best tracks will be played on the station on New Year's Eve.

Laura Stevenson and The Cans (Midwest)