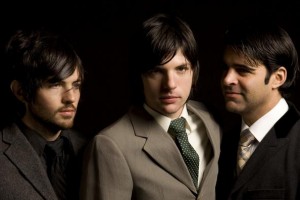 by Aubin Paul Festivals 12 years ago

The event is a four-day, multi-stage camping festival held on a beautiful 700-acre farm in Manchester, Tennessee every June. Tickets and further details can be found on the Ticket Site.

Tours: Story of the Year: "The Constant"