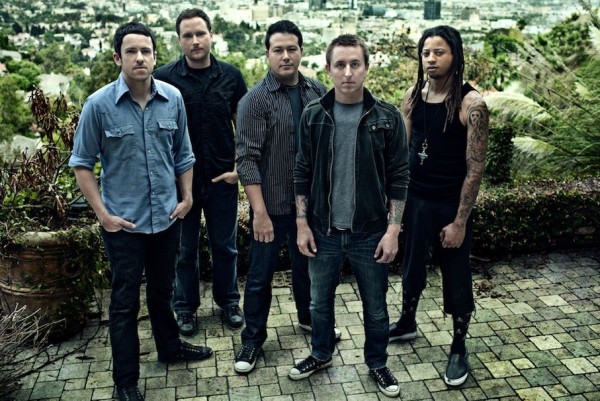 Warped Tour has announced another round of bands, including some of the main stage acts for the year. The tour announced that Of Mice & Men , Anti-Flag, Falling in Reverse, Four Year Strong, Pierce The Veil, Yellowcard, We The Kings, and Streetlight Manifesto. Last week, New Found Glory also confirmed their own participation in the tour.

That brings the total list of bands to one jillion, with other participants of note including: A Loss For Words, Anthony Raneri, Bayside, Breathe Carolina, Every Time I Die, Fireworks, Hostage Calm, I Am The Avalanche, I Call Fives, Into It. Over It., Koji, Living With Lions, Make Do And Mend, Man Overboard, Mayday Parade, Polar Bear Club, Senses Fail, Title Fight, Tonight Alive, Transit, Vanna, Wax, We Are The In Crowd, We Are The Ocean, You Me At Six,