New York Magazine on the state of modern punk 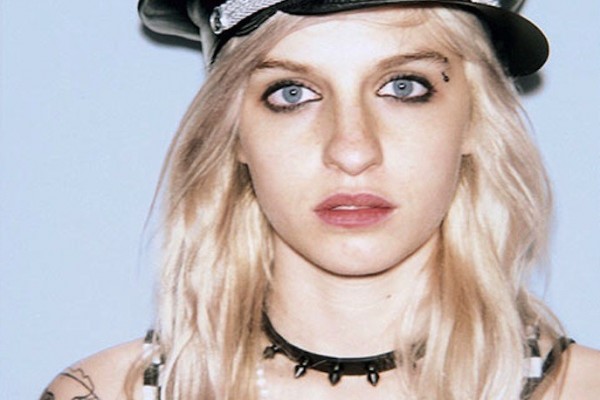 Contributed by heavypettingdrew, Posted by Aubin Paul 9 years ago

New York Magazine has put togther an article and some statistics about what they describe as the modern state of punk rock, at least based on a survey of self-identified punks. Some notable - and probably not surprising - statistics tell that politically they lean left or libertarian; most see it as a lifestyle rather than music or a political movement. Hardcore is what most affiliate themselves with, and pop-punk coming soon after. Seemingly trendy subgenres like folk punk didn't even move the needle enough to be counted in the poll.

Though neither have been really involved in the music directly for sometime, people are pretty evenly split on preferring Glenn Danzig or Henry Rollins. The vast majority are also not religious, but also not particularly angry; The Clash remain widely respected and The Replacements narrowly edged out Husker Du for best band from Minneapolis.

Along with the poll, the feature also includes a variety of other topics including an arty soft-focus gallery, a punk glossary covering everything from GG Allin and The Murder Junkies to Sid Vicious' girlfriend, Nancy Spungen who was killed at the Chelsea hotel, an interview/piece with PUNK founder Legs McNeil and Mark Jacobson, and a playlist from Portlandia star and former Sleater-Kinney member Carrie Brownstein. It features an excellent - and respectable - cross section of the genre including Wire, Au Pairs, Delta 5, Undertones, Wipers, Talking Heads, Bad Brains, Fugazi, Mo-Dettes, The Slits, The Jam, The Stooges, X-Ray Spex, The Clash, Rites of Spring, Buzzcocks, Minutemen, HÃ¼sker DÃ¼, The Replacements, B-52's, Television, Gang of Four, and Pylon,