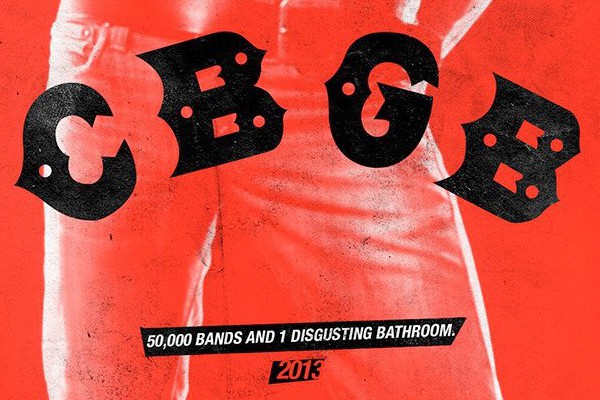 The trailer for CBGB has been posted. As we mentioned yesterday, the film is set in the club at the height of it's influence. We first reported about the beginnings of the project back in 2010. Notably, the New York set film was shot in a recreated Lower East Side in Savannah, Georgia.