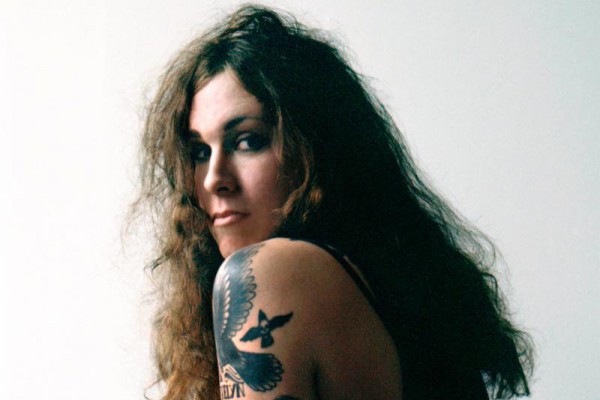 The first four episodes of True Trans With Laura Jane Grace are now available online. The show is a documentary series from Against Me!'s Laura Jane Grace which was previously announced last April, has been released. The 10-part series will follow the Against Me! frontwoman as she travels around the country meeting with transgender men and women, discussing the idea of gender, as well as their own personal stories of coming out and the hardships that come with that. The show takes its name from the the True Trans EP released as a precursor to Against Me!'s most recent album, Transgender Dysphoria Blues .