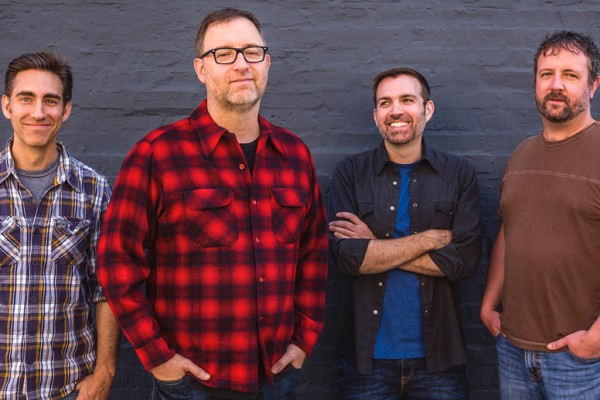 Contributed by noisebynumbers, Posted by Mark Little 7 years ago

Who loves free stuff? The punx! In celebration of the one-year anniversary of the record All Messed Up, Textbook and Torture Chamber Records are offering it as a free limited time download. The record was produced by Matt Allison (The Menzingers, The Lawrence Arms, Alkaline Trio) at Atlas Studios and features guest vocals by Danny Vapid (also head honcho of Torture Chamber Records and former guitarist of Screeching Weasel and The Methadones) as well as Jeff Pezzati of Naked Raygun. You can download the album here. Check out their video for "Everything I'm Not," below.

Veterans of the Chicago scene, members of Textbook have spent time in the bands Not Rebecca, Noise By Numbers and Dan Vapid and the Cheats. Fans of Husker Du, The Replacements and Green Day, take note!