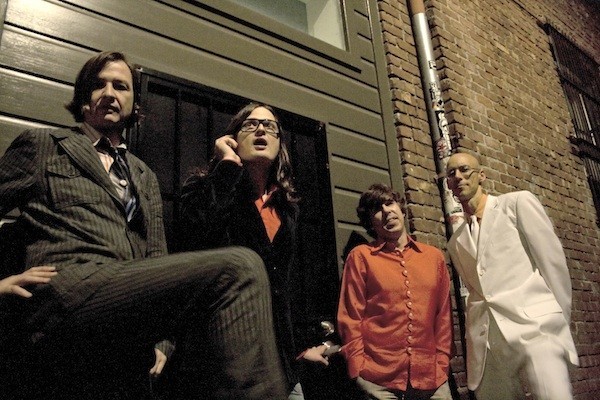 by Bryne Yancey Too Tough to Buy 10 years ago

Too Tough To Buy is a new column brought to you by Punknews.org. Every Tuesday, Bryne Yancey will highlight anticipated new releases, spotlight underappreciated new releases and torchlight other things on fire. Have a question or want to submit your band for inclusion? Email Bryne here. Wanna spam your band at him in the most patently annoying way possible? Follow him on twitter. 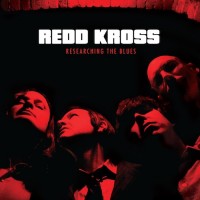 NPR tells us that Redd Kross "once opened for Black Flag at a party for middle-schoolers," not necessarily an testament to their sound so much as itâs an indicator of their age and credibility. Researching the Blues is the bandâs first album since 1997's Show World, but a blind listen couldnât possibly indicate it; these ten songs are loud, fun and curtly composed, not to mention filled with hooks most bands spend their whole careers attempting to perfect. "Stay Away From Downtown" is particularly revelatory in its infectiousness, and itâs no surprise the band made a video for it. (Merge)

THEN BUY: Worn in Red - Banshees 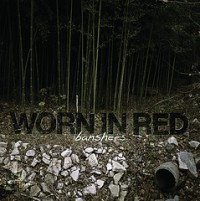 2010âs In the Offing was a solid, if unremarkable collection of post-hardcore from Worn in Red, but the Virginians have found their voice with its follow-up, Banshees. Here, everything is louder, leaner and meaner, with songs ranging in sound from bitingly speedy ("Blackout," streaming below) to punishingly heavy ("I Get It Now") and a little bit of everything in between, flying by in a manner that's almost too breezy for music this intense. (No Idea) 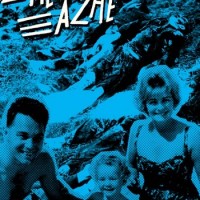 Chemical Ache is the new project fronted by Alex Goldfarb (Gatorface, No Friends, New Mexican Disaster Squad) that also features Brian Etherington (NMDS), Elliot Meyer (How Dare You) and Eric Pitman (VRGNS). Their debut EP, Chemical Lake, will be released on cassette and digitally next month. The first song from it, "Scumbag Generation," is available for free download below and it more or less picks up where Gatorface left off, that being tightly-played, aggressive, misanthropic pop-punk. (Meth Mouth)

ALSO OUT THIS WEEK:

Masked Intruder - Masked Intruder: Madison, Wis. pop-punks fit like a glove on the Red Scare roster. Make no mistake, this is silly music, but when itâs this expertly played the camp factor only serves to enhance its appeal, rather than hinder it. Stream the whole thing at Spinner. (Red Scare)

The Casket Lottery - The Door: This influential, underappreciated midwestern emotional rock staple are giving it another go after a decade of inactivity, with The Door preceding their upcoming full-length The Fall, due out later this year. The title track, available below, is absolutely immense. (No Sleep)

The rest of August is looking action-packed, with new albums from Such Gold, Dikembe, Minus The Bear, The Chariot, The Holy Mess and One Man Army. Check out the full slate of releases and let us know what you're looking forward to in the comments.

Interviews: Tony Sly (No Use For a Name)