Swami Records started in 2000 under the Sympathy for the Record Industry umbrella. Their first release was the critically acclaimed first Hot Snakes record, Automatic Midnight. "A desire to piss on the competition, an overblown sense of self worth, an unhealthy need to control and another tax write off to counter his other massive business holdings," was all the inspiration that label founder and president, The Swami John Reis (Rocket From the Crypt/Hot Snakes/The Sultans/Drive Like Jehu/Pitchfork) needed to set out on his own. The first record without training wheels was the second Hot Snakes record, 2002's Suicide Invoice, which was also met with an unusually healthy amount of adoration by both critics and fans.

With the Swami Southwest SÃance tour wrapping in April - which featured 22 year old Alabammy heartthrob Dan Sartain, The Husbands, The Sultans and Beehive and the Barracudas - in 2004 the Swami staff (which according to Reis is, "big and hard") is fixing to release news albums by Detroit legends Demolition Doll Rods, San Francisco's first and only rock n roll band Crime, Hot Snakes, Beehive and the Barracudas, Rocket from the Crypt reissue of Circa Now! and tons of other stuff.

Has being in a band on labels such as Interscope and Vagrant influenced the way Reis runs Swami? "No," he says "I am mostly influenced by lore and instinct." 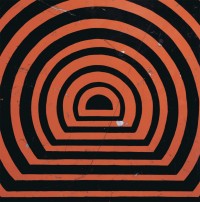 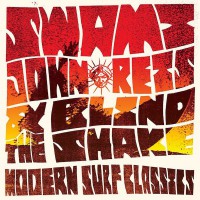 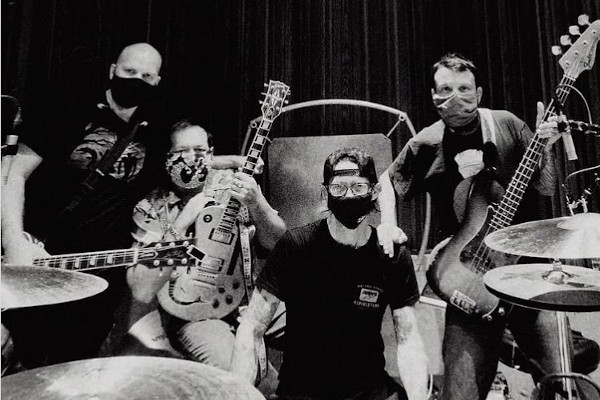 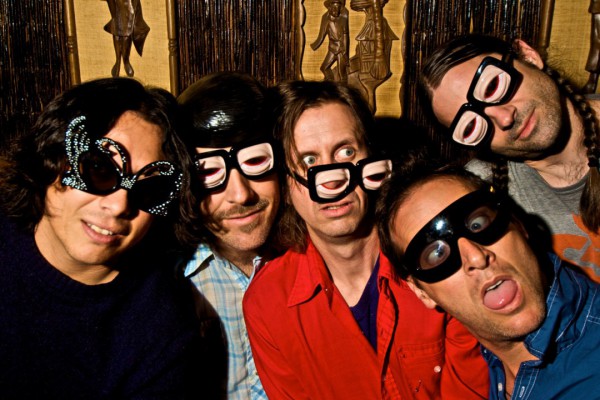 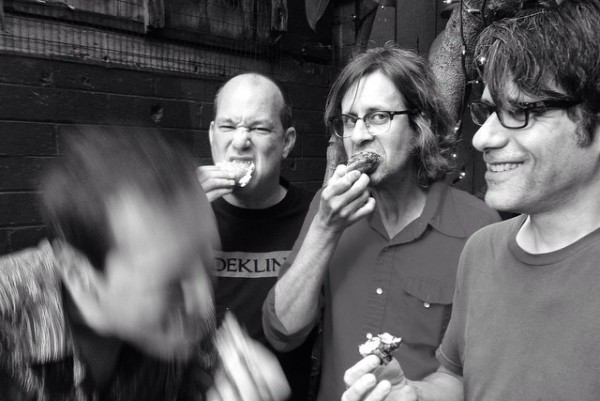 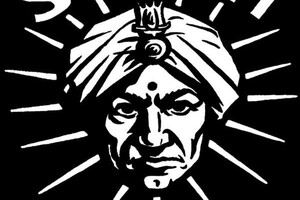 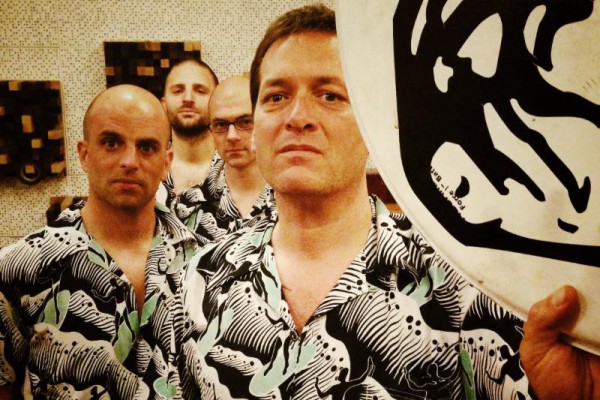 The Night Marchers: "All Hits"

Rocket From The Crypt (Europe)

Rocket From the Crypt are up to something 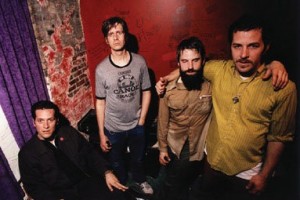 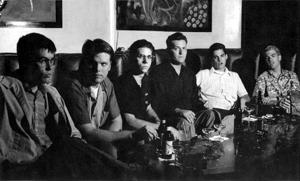 Rocket from the Crypt reunite for 'Yo Gabba Gabba' performance 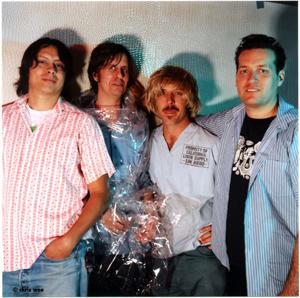 Hot Snakes confirmed for ATP, hint at US shows